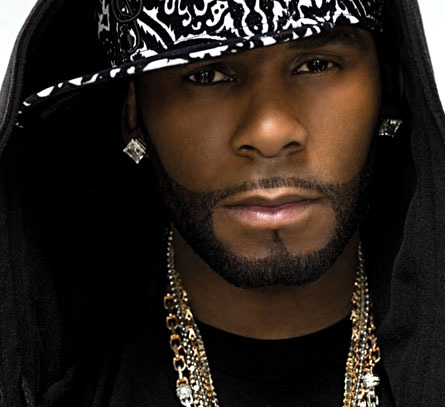 One the great R&B artists of all time, the King of R&B R. Kelly is performing at the Aronoff Center as part of his Single Ladies Tour.

R. Kelly as one of the best-selling music artists of all time selling over 38 million records worldwide. He also won three Grammy Awards for the hit single “I Believe I Can Fly” and has had a total of 23 Grammy nominations through his career.

His 2012 tour, “The Single Ladies Tour” also features Tamia, and is not to be missed.